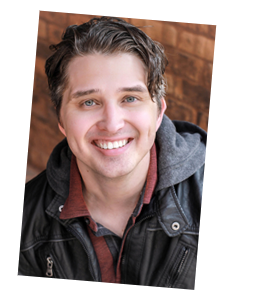 Eric-Lee Olsen graduated from The LACC Theatre Academy in 2011 and went on to briefly attend The Second City in Chicago before moving to Arizona in 2014. Since then, Eric-Lee has been in over 200 productions spanning Murder and a Meal Dinner Theatre, Film and Television! Most notably are a national commercial for "CozieGal Clothing" and the Feature Film "PLANET GEORGE". While not performing, Eric-Lee stays busy as an Acting and Improv Coach . His classes specialize in tools to be a stronger performer or just develop stronger social skills