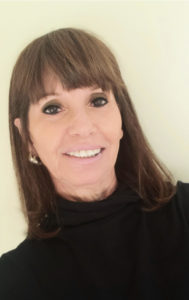 Didi DeStefano has had more than 30 years experience in Television Production. She is an active member of the Director’s Guild of America, working as an Assistant Director and on coach since 1995 for productions with HBO, ABC, WB, Disney, Universal and Nickelodeon. Some of her credits include Boy Meets World, Drake & Josh, So Little Time, Reba and All About The Andersons. She has been coaching actors since 1994 .Didi also shares her unique experiences in production from her many years with the Academy Awards, up to and including present sitcoms currently in production.